Who are the Indigos?

Indigos are in fact “old souls” and if you look into their eyes you will see depths of human history and experience. People who fit this description have been present throughout the life of the Earth, providing the catalyst for our growth and expansion. 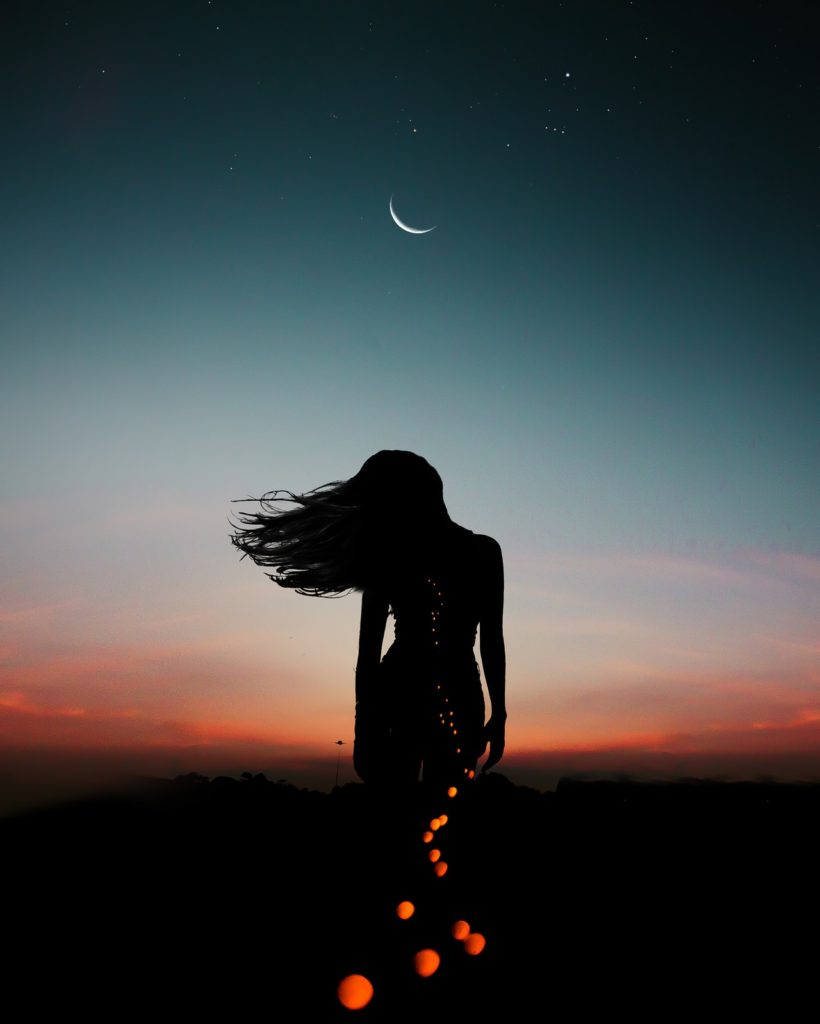 Difference Between The Cohorts:

On the other hand, each successive wave of Indigos is better able to utilize and adapt to their sensitivities and awarenesses because of evolutionary shifts in their bodies and minds.

These two (sometimes contradictory) dynamics have resulted in a unique expression of the Indigo energy in different generations. Of course, as we would expect, there are also vast individual differences both in degree of sensitivity and awareness, and in coping with the world and adapting to the internal changes.

Also, as with any widespread change, individuals may exhibit Indigo giftedness in some areas of their lives and not in others.

That being said, there are a number of characteristics shared by Indigos of all types and ages.

Characteristics Common To All Indigos:

2. Creativity – both in ideas and artistic expression;

3. Spiritual interests and aptitude (may be latent if upper chakras are blocked, but quickly blossoms when they are opened);

4. An array of intuitive and/or psychic experiences;

5. Sensitivity to nuances – sees life in grays rather than black and white;

6. Huge caring hearts – wanting to heal others and the planet (may be hidden by layers of defenses when this has proved too difficult);

7. Thinking outside the box – not satisfied with traditional ways of thinking and problem-solving;

8. Sensitive to the pain of the world – may have difficulty watching the evening news or feel belly-anguish when children or animals are harmed;

9. Perceptive in human interactions – can quickly assess the emotional temperature of a room when entering it;

10. Aware of and sensitive to the unspoken desires and demands of others;

11. Has the ability (usually untrained and difficult to manage) to merge with the thoughts and energies of others, and thus may struggle with boundaries;

12. Hyper-aware of sensory stimuli – may be easily overwhelmed;

13. Ability to accomplish great things when heart and mind are focused in the same direction;

14. Holds a high value on finding purpose and meaning in life, and is often preoccupied with the pursuit of this

Experience Of The First Wave Of Indigos:

The first wave of Indigos tends to either operate within the boundaries of traditional society, and to experience huge internal conflicts along the way, OR to opt out from the mainstream and live a hermit-like lifestyle. They often feel responsible for everyone and everything around them. Coupled with high sensitivity and awareness, this can create massive internal burdens with corresponding blockages in energy flow and increase in levels of stress.

Characteristics of the Second Wave of Indigos:

The generations between about the ages of 14 and 40 (as of this writing in 2006) experienced a second wave of indigo energy. This manifested in the twin phenomenon of a) increase in the spectrum of sensitivity/awareness, with parallel divergence from the majority of society, AND b) adaptive changes in the mind-body which have made running these new energies more effective.

This is the group of Indigos which has been described in books such as Lee Carroll’s The Indigo Children. These individuals share all or most of the characteristics of the Indigo cohort, with the addition of many of the following:

1. Has the ability to communicate by thought, not only by word;

2. Refuses to conform to the norm, to the mainstream: marches to his or her own drummer;

3. May not do well in school – impatient with institutions which perpetuate the status quo, and are not a fit for his or her experiences and abilities;

5. Alienation from or anger with politices – feeling their voice won’t count or that the outcome really doesn’t matter;

6. Trouble focusing on tasks – may jump around in conversations – may be give label of Attention Deficit Disorder;

7. Can see, feel, or otherwise experience the world of energy – old scientific paradigms are deemed irrelevant;

8. Aware of other worlds and other dimensions of reality;

9. Unconcerned and unmotivated by societal values;

10. VERY concerned with authenticity – says, does and feels what comes from deep inside, and refuses to play the usual social games; has difficulty tolerating any form of insincerity in others;

11. Doesn’t fit in – experiences life as an outsider; may be lonely;

12. May seem listless or lost – not capable of being content with ordinary life in the absence of purpose or meaning;

13. Periods of depression and sometimes suicidality – especially during teen years when differences from the norm and high sensitivities can be overwhelming;

14. Has paranormal experiences such as clairvoyance, hearing or seeing things, or premonitions about the future;

15. Able to manifest amazing things through intention (may be latent because of difficulties finding a direction for his/her energies);

16. May experience unexplained electrical phenomenon such as watches stopping, computers crashing, lights going on and off – This may be associated with periods of high emotional or psychic energy;

17. Reactive to toxins of all kinds in the environment – may have multiple allergies;

18. Aware of the inner-connectedness of everyone and everything in the world – what some have called the “web” or “lattice” of Oneness in which life is lovingly held;

The third wave of the Indigo phenomenon has been called the “Crystal Children.” These children are all still young, as of this writing. They tend to be more sensitive and aware than their predecessors, yet to be less conflicted about living this out in the world. Perhaps this is due to the fact that many of their parents are Indigos, and thus they have had an easier time adapting to an often alien world. They seem to have fewer limiting beliefs about themselves and their ability to manifest their purpose and live authentically within societal and physical realities. 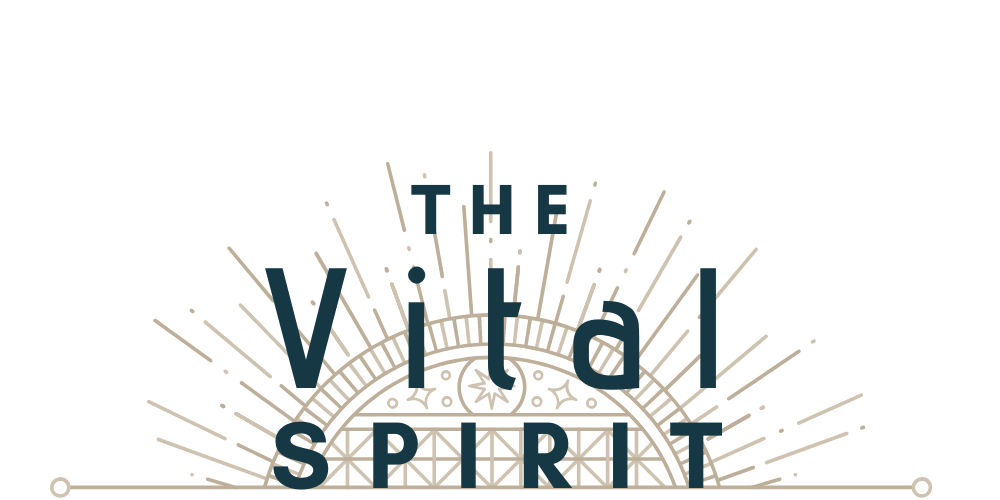